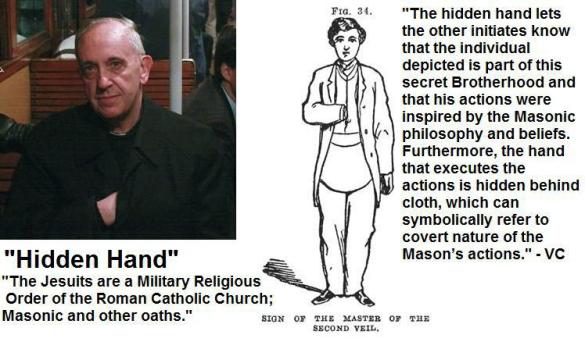 Yes, yes, I know we can find ceremonies like those in LDS temples being done historically around the world. But that does not mean any of them were from God. Mystery Babylon has spread around the world. The ceremonies being performed in LDS / Brighamite temples are of the occult, which is of Mystery Babylon, and not of God. We can see how the works of darkness spread all over.

Helaman (LDS 6:28) (RLDS 2:154) … And it was that same being who led on the people who came from that tower into this land; who spread the works of darkness and abominations over all the face of the land, until he dragged the people down to an entire destruction, and to an everlasting hell.
The Holy Spirit and The Holy Ghost are the Same

Here is a small post talking about why I left Masonry.
Masonry and Context

Witchcraft Planet: As were the days of Noah Pt. 4

Masters of the Witch Craft: Degrees of Darkness

16:58 The Mark of Cain and The Origin of Freemasonry | Walter Veith